The Nagoya Protocol on ABS Access and Benefit Sharing

The Nagoya Protocol is a binding international agreement that provides the framework for national regulations governing access to genetic resources and the equitable sharing of benefits arising from their use.

The Nagoya Protocol is in effect since 12 October 2014. It is a supplementary agreement to the Convention on Biological Diversity (CBD) and specifies the requirements for ABS under Article 15 of the CBD. It sets out the legal framework for regulating access to genetic resources and the fair and equitable sharing of the benefits arising from their use. The requirements of the Nagoya Protocol also apply to traditional knowledge that belongs to genetic resources (= associated traditional knowledge).

Countries wishing to make access to their genetic resources/associated traditional knowledge subject to Prior Informed Consent (PIC) and Mutually Agreed Terms (MAT) shall provide for transparency of their domestic ABS legislation.
PIC and MAT are negotiated bilaterally between the providing country and the recipient.

Requirements for compliance with ABS regulations

Implementation of the Nagoya Protocol in the EU

Implementation of the Nagoya Protocol in Germany

The Regulation (EU) No 511/2014 is supplemented by the National Implementation Law, which identifies the competent authorities and determines obligations cooperation duties for users and sanctions for infringements.

For a long time, the contracting parties to the Convention on Biological Diversity (CBD) had been struggling for an international regime for access and benefit sharing which would ensure that each country can sovereignly determine whether and under what conditions plants, animals or other creatures may be taken from its territory and used. In addition, it should lead to users agreeing with the country of origin on how the profits generated from research and product development from the respective genetic resources are to be shared.

Expectations of the Protocol were particularly high in developing countries rich in biodiversity. Hopes for "green gold" were fueled, as were hopes that the provisions of the Nagoya Protocol would allow countries to  control the chain of use from the original genetic resource to the resulting products on the market by tracing and tracking. The Nagoya Protocol was part of the so-called Aichi Biodiversity Targets for 2020 of the CBD which set out the framework for biodiversity conservation and sustainable use. The balance after 10 years is predominantly critical: neither the loss of biological diversity worldwide could be stopped, nor have significant amounts of money based on the Nagoya Protocol arrived developing countries.

The forthcoming UN biodiversity summit in October 2021, is therefore expected to adopt a new, more ambitious global framework for biodiversity for the next 30 years after 2020 (post2020 Global Biodiversity Framework). For this reason, many studies, research projects and discussion forums worldwide are currently focusing on the question of how the envisaged benefit sharing from the use of genetic resources can be better achieved, while at the same time ensuring that access to and use of biological diversity in urgently needed research and breeding is not hindered by the regulations. Within the UN negotiations, another topic on the use of genetic resources has come into focus. Thanks to biotechnological progress and the abundance of online data on gene sequences ("digital sequence information", DSI), it is possible to compare huge amounts of data from countless genetic resources worldwide and to gain insights from them. This increasingly enables the development of products even without access to physical resources. Thus, on the one hand, the UN negotiations on genetic resources are calling for a regulatory instrument for DSI. On the other hand, open access to DSI is indispensable for scientific progress and international cooperation in view of the current global challenges. 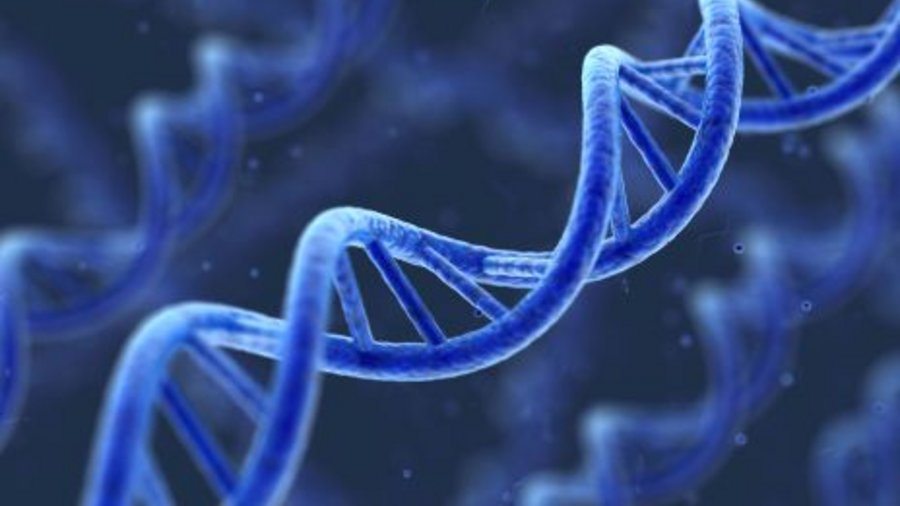 The term "digital sequence information" stands for a current debate on how to deal with information on the molecular composition of genetic resources in the context of conservation, sustainable use and Access to Genetic Resources and Benefit-Sharing.

More about the topic